Islington was first recorded as Gislandune in around 1000, taking its name from the Old English personal name “Gisla” and “dun”, or down, meaning an area of high and dry ground.

Prior William Bolton of the Priory of St Bartholomew the Great built Canonbury House in Canonbury Square here in 1509, of which the tower still stands.   The house was later occupied at one time or another by Thomas Cromwell, by the one-time Lord Mayor of London John Spencer, and by Francis Bacon (not to mention, in the eighteenth century, by Goldsmith). 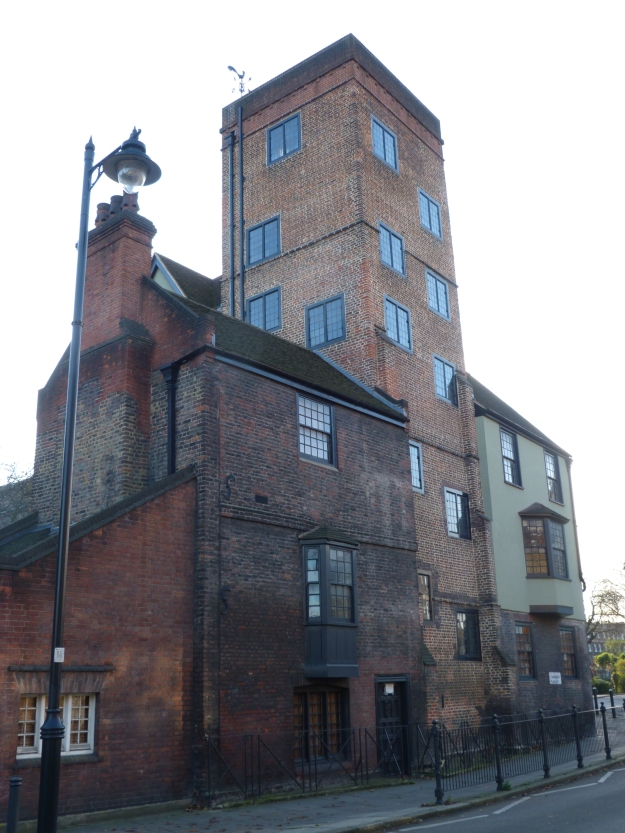