The exterior of the church

The manor of Cranford(e) was recorded in the Domesday Book of 1086 as having a priest, and presumably therefore also a church.  The manor was divided into two in 1220: Cranford St John coming to be owned by the Knights Templar (later Knights Hospitaller); Cranford Le Mote, by the Abbey of Thame.  After the Dissolution of the Monasteries under Henry VIII, it was re-united, and conveyed to Andrew, Lord Windsor, in 1540.  The manor was  then  bought by Sir Roger Aston, Barber, Gentleman of the Bedchamber and Keeper of the Great Wardrobe to James I, in 1603;  and in turn by Elizabeth, Lady Berkeley in 1618, remaining in the Berkeley family for over 300 years (until finally sold to the local authority in 1932, and opening to the public as Cranford Park in 1949). 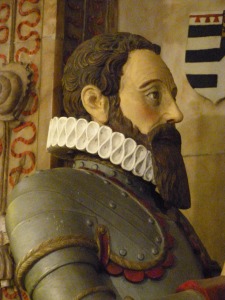 Much of the surviving structure of the church is Medieval.  The interior contains a number of surviving Medieval and post-Medieval features.  Especially prominent among these are the memorials to the aforementioned Sir Roger Aston (d. 1612), and Elizabeth, Lady Berkeley (d. 1635), the latter attributed to Nicholas Stone the Younger, who studied under  Bernini.  In the churchyard  is a  memorial plaque commemorating the comedian Tony Hancock (d. 1968), whose ashes were brought here from Australia, where he had committed suicide, for burial.

The little church has been in the news a lot recently, there being fears that it might be affected by the proposed construction of  a third runway at nearby Heathrow airport. 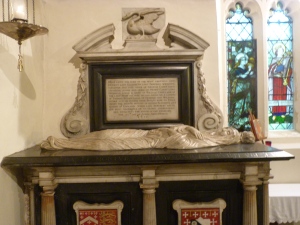 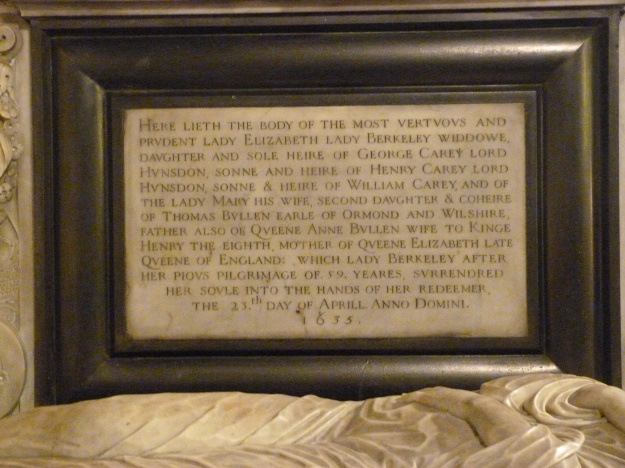 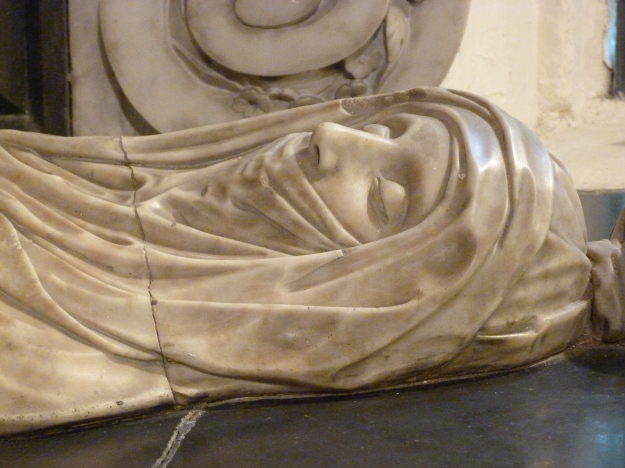 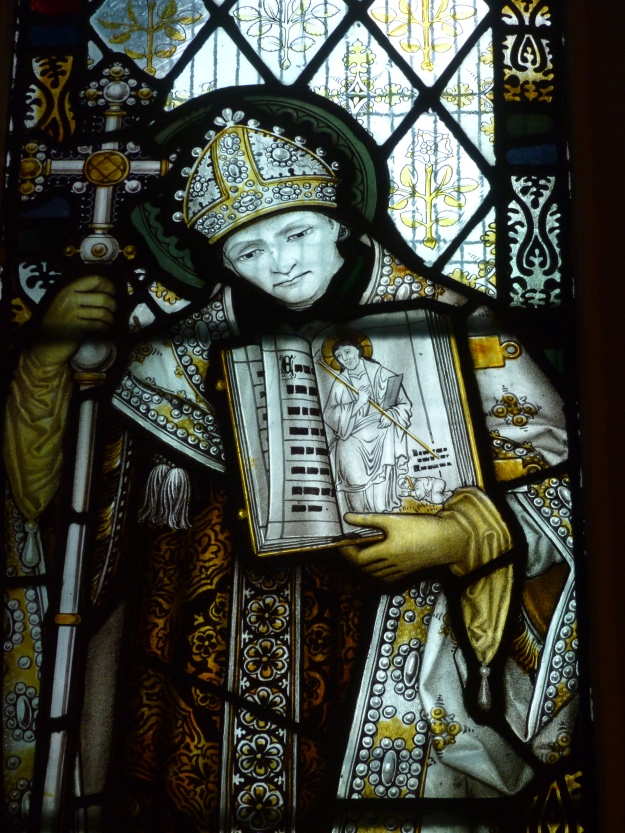