Morden was first recorded in 969 as Mordune, meaning, in Old English, hill (dun) rising above marshy ground (mor), and alluding to its situation on comparatively high ground between the valleys of the Beverley Brook and River Wandle (*).  Westminster Abbey was granted the manor here by the Saxon King Edgar in the tenth century, and continued to own it until the Dissolution of the Monasteries under the Tudor King Henry VIII in the sixteenth, after which it was acquired by one Richard Garth. 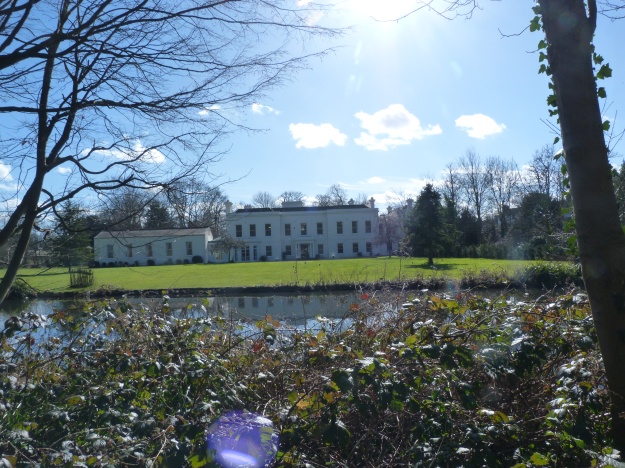 Morden Hall was originally built here by the Garth family in the seventeenth century, and subsequently rebuilt in the nineteenth.

Morden remained essentially rural for most of its history.  Suburbanisation began with the arrival of the Northern Line in 1926.

The church of St Lawrence was originally built in stone the Medieval period, sometime around the turn of the twelfth and thirteenth centuries, and subsequently substantially rebuilt in brick in the post-Medieval, in 1636, making it one of only a handful in London to date from the reign of Charles I (the others being  St Katharine Cree in the City, St Paul in Covent Garden in the West End, St John the Evangelist in Stanmore in the north-west, and St Luke in Charlton in the south-east).  One of the bells in the tower dates to 1604, and some, although not all,  of the stained glass in the east window also dates to the seventeenth century. 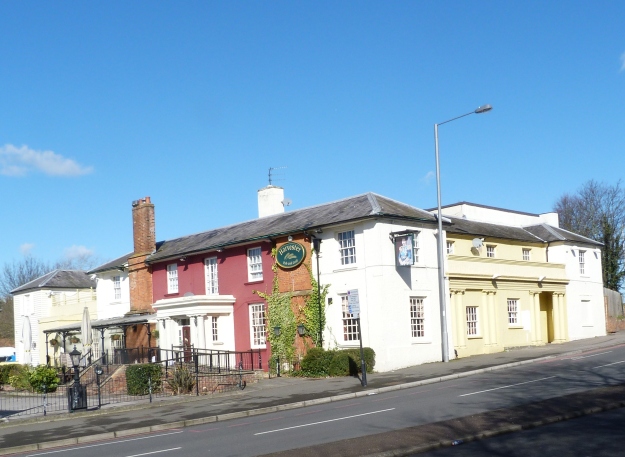 Parts of the nearby George Inn may also date to the post-Medieval period.

(*) There are the remains of an even older,  Romano-British burial mound in Morden Park.  Part of Roman Ermine Street, here known as Stane Street, also runs through the park (although around 4’ below the present land surface).