Twickenham was first recorded in an Anglo-Saxon charter of 704 as Tuicanhom, from the Old English personal name Twicca, or possibly twicce, and hamm, meaning a bend in a river.

The principal Medieval – to post-Medieval – settlement was probably on the bank of the river overlooking the willow-covered Eel Pie Island (formerly known as Twickenham Ait), in the area of the present Church Street and Embankment.  (Interestingly, a hoard of Iron Age  coins has also been found on Eel Pie Island).

Twickenham became   fashionable in the seventeenth to eighteenth centuries, when York House, Marble Hill House and Strawberry Hill House were built, respectively in the 1630s, in 1729 and in 1776.  It began to be built up in  the late nineteenth to early twentieth centuries, after the arrival of railway lines in 1848, 1863 and 1883,  and of the – no longer operating – tram line to Shepherd’s Bush in 1902.  The famous rugby stadium was built – on a former  cabbage patch – in 1907. 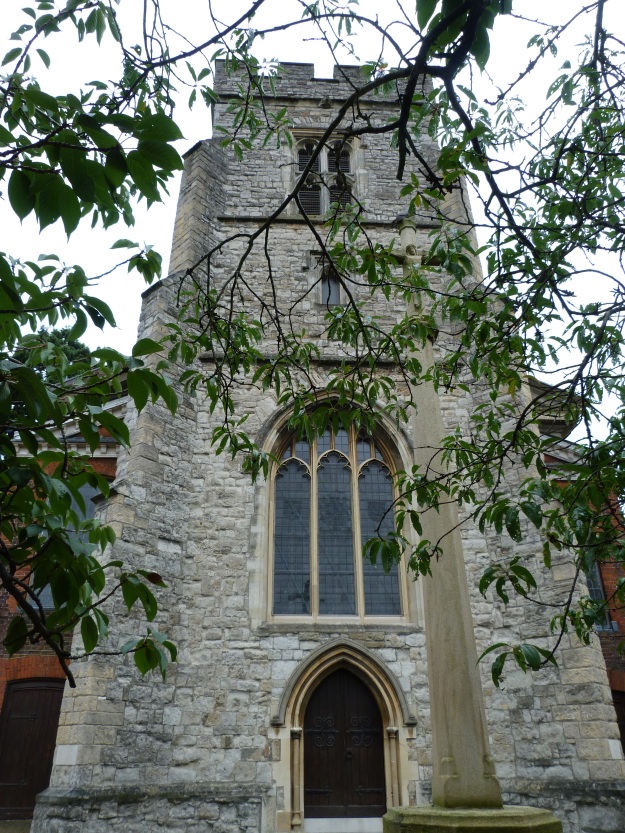 The church of St Mary was originally built at least as long ago as the early thirteenth century, and extended in the fourteenth and fifteenth.  It was subsequently substantially rebuilt in the early eighteenth, after the collapse of much of the Medieval church in 1713 (the result, it is thought, of undermining by the digging of vaults).  Essentially only the fifteenth-century Kentish Ragstone tower remains of the Medieval church. 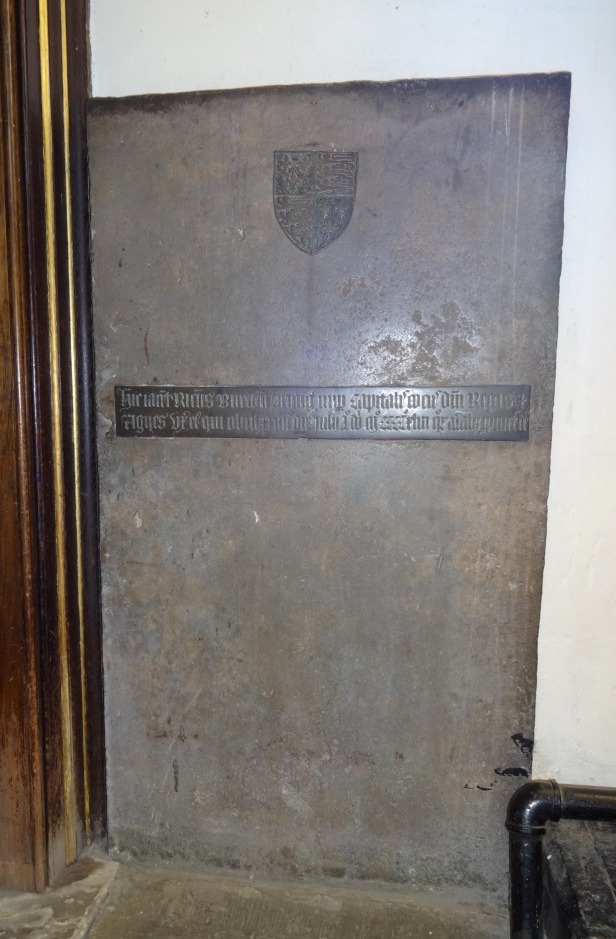 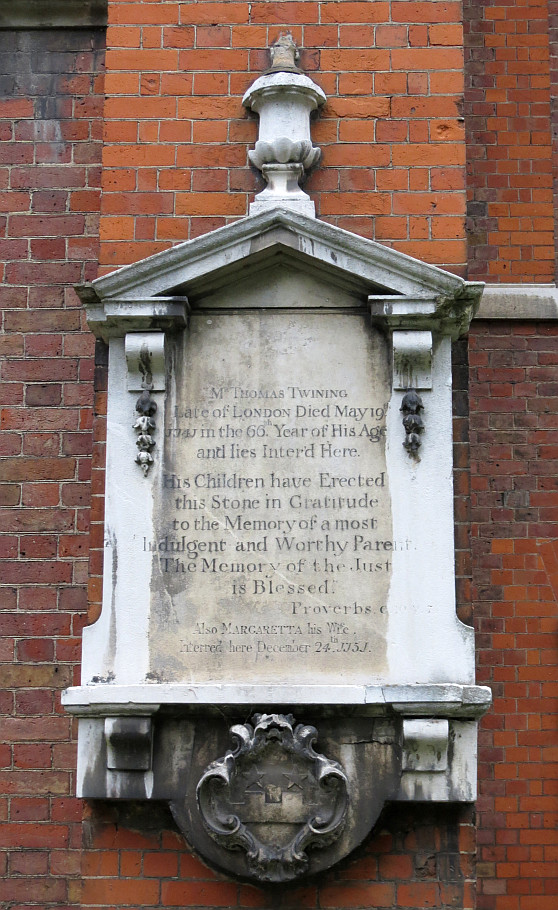 There are some salvaged Medieval to post-Medieval memorials in the interior of the church, including one to Richard Burton, the King’s chief cook, and his wife Agnes (dated 1443), and one to Sir William Berkeley, one-time Governor of Virginia (d. 1677).   There are also notable later, eighteenth-century,  memorials, including ones to the  painter Sir Godfrey Kneller (d. 1723), and to the poet Alexander Pope (d. 1744).  There are memorials in the exterior to Pope’s nurse Mary Beach (d. 1723), and to the tea merchant Thomas Twining (d. 1741).