Southall was first recorded in 1198 as Suhaull, meaning, in Old English, southern (suth) nook of land (halh) (in contra-distinction to Northolt).  The surrounding area remained essentially rural and sparsely populated until the nineteenth century, and the coming of the railway.  Southall is now a bustling western suburb of London, with a large proportion of persons of south Asian extraction among its population.

Southall Manor was bequeathed to Wulfned, Archbishop of Canterbury, in 830. 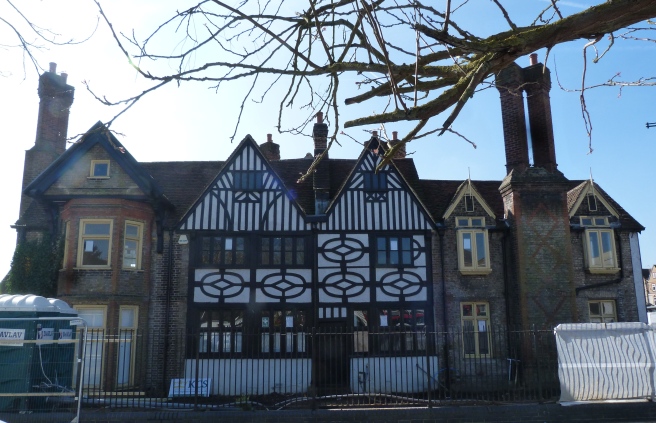 Southall Manor House dates in part to the sixteenth century.