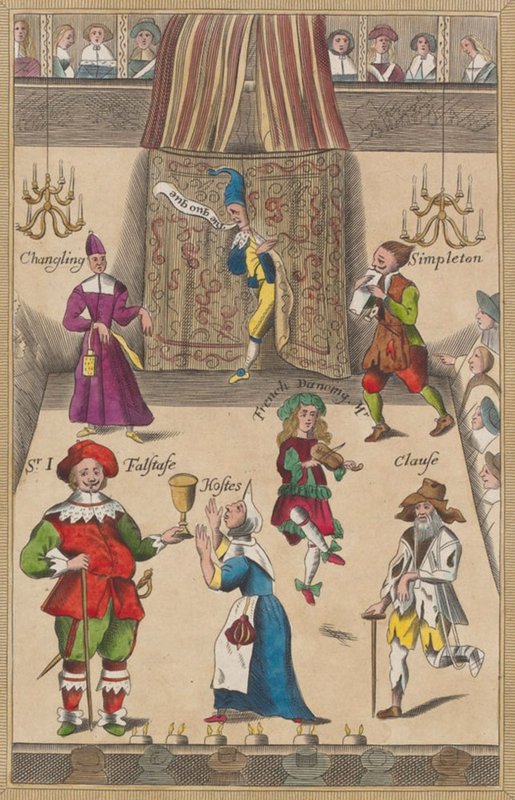 “To the Red Bull (where I had not been since plays came up again) up to the tireing-room, where strange the confusion and disorder there is among them in fitting themselves, … where the clothes are very poore, and the actors but common fellows.  At last into the pitt, where I think there was not above ten more than myself, and not one hundred in the whole house.  And the play, which is called “All’s Lost but Lost” [by Rowley], poorly done; and with so much disorder, among others, in the musique-room, the boy that was to sing a song, not singing it right, his master fell about his eares and beat him so, that it put the whole house into an uprore”.

The Red Bull Inn in Clerkenwell had previously been leased  in 1604 to Aaron  Holland, a servant of the Earl of Devonshire,  to be converted to an open-air  play-house (or possibly a covered theatre – an illustration of it from Kirkman’s “Book of Wits”, published in 1662,  appears to show chandeliers suspended from a roof).  It had then functioned as such between the beginning of 1606/7 and 1642, when the performance of plays was banned by an Act of Parliament forced through by the Puritans (although there is some evidence to suggest that plays continued to be staged there even after the ban).  And it had re-opened as a play-house after the Restoration in 1660.  Its new lease of life was short-lived, though, and it appears to have closed by 1663, and been demolished by  1665.  It was not destroyed by the Great Fire of 1666, as some sources maintain.

The play-house was home to various acting troupes, including Queen Anne’s Men (or the Queen’s Servants); Prince Charles’s Men (later the King’s Men), partly financed by the theatrical impresario Edward Alleyn, who was also involved with the Fortune in nearby Finsbury; the Red Bull Company; and, after the Restoration, Michael Mohun’s Company and George Jolly’s Troupe.  A number of specially-written new plays by, among others, Heywood, Dekker and Webster were staged here. 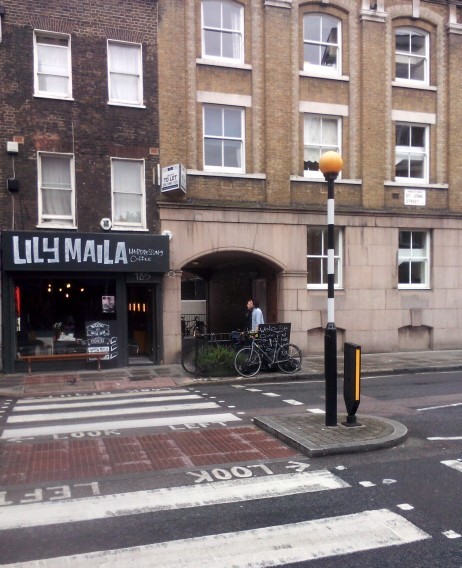