The first Baynard’s Castle was originally built to a little to the south-west of St Paul’s Cathedral by Ralph Baynard, one of William I’s noblemen, in the late eleventh century, and demolished in the early thirteenth, after the baronial conspiracy against King John in 1212, in which the Constable, Robert FitzWalter, was implicated  (the castle was possibly rebuilt afterwards).  Blackfriars Priory was built on the site in 1278. 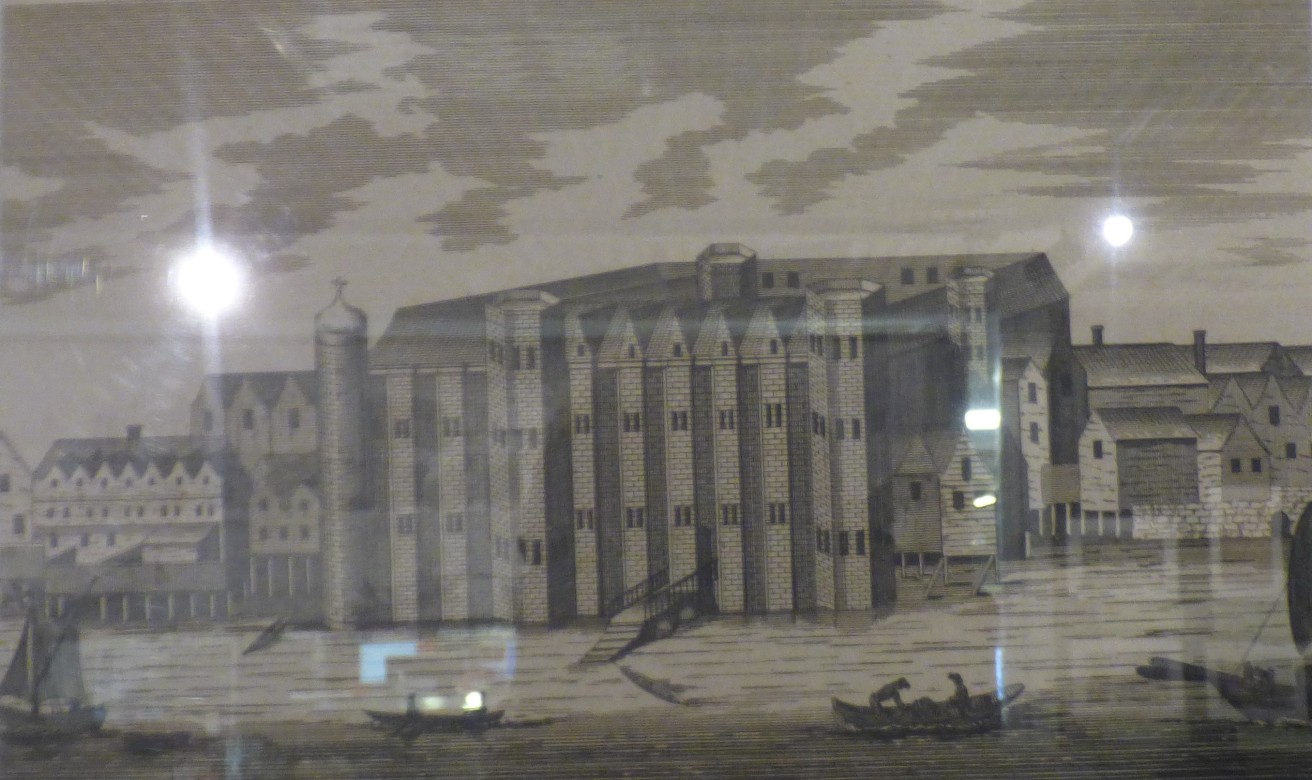 The second Baynard’s Castle was built  in a river-front location in the early  fourteenth century, around 1338, and rebuilt in early fifteenth, around 1428, and possibly again in the late fifteenth.  It was used by a succession of kings and  queens in the late fifteenth to sixteenth  centuries, before being essentially completely  destroyed in the Great Fire in the seventeenth.  It was the London headquarters of the House of York during the Wars of the Roses, and  Edward IV was hailed king here, in 1461 (moreover,   Richard III is believed to have asserted his claim to the throne, over that of Edward’s infant sons, here, in 1483).  Both Lady Jane Grey and, nine days later, Mary Tudor were  proclaimed queen here, in 1553. 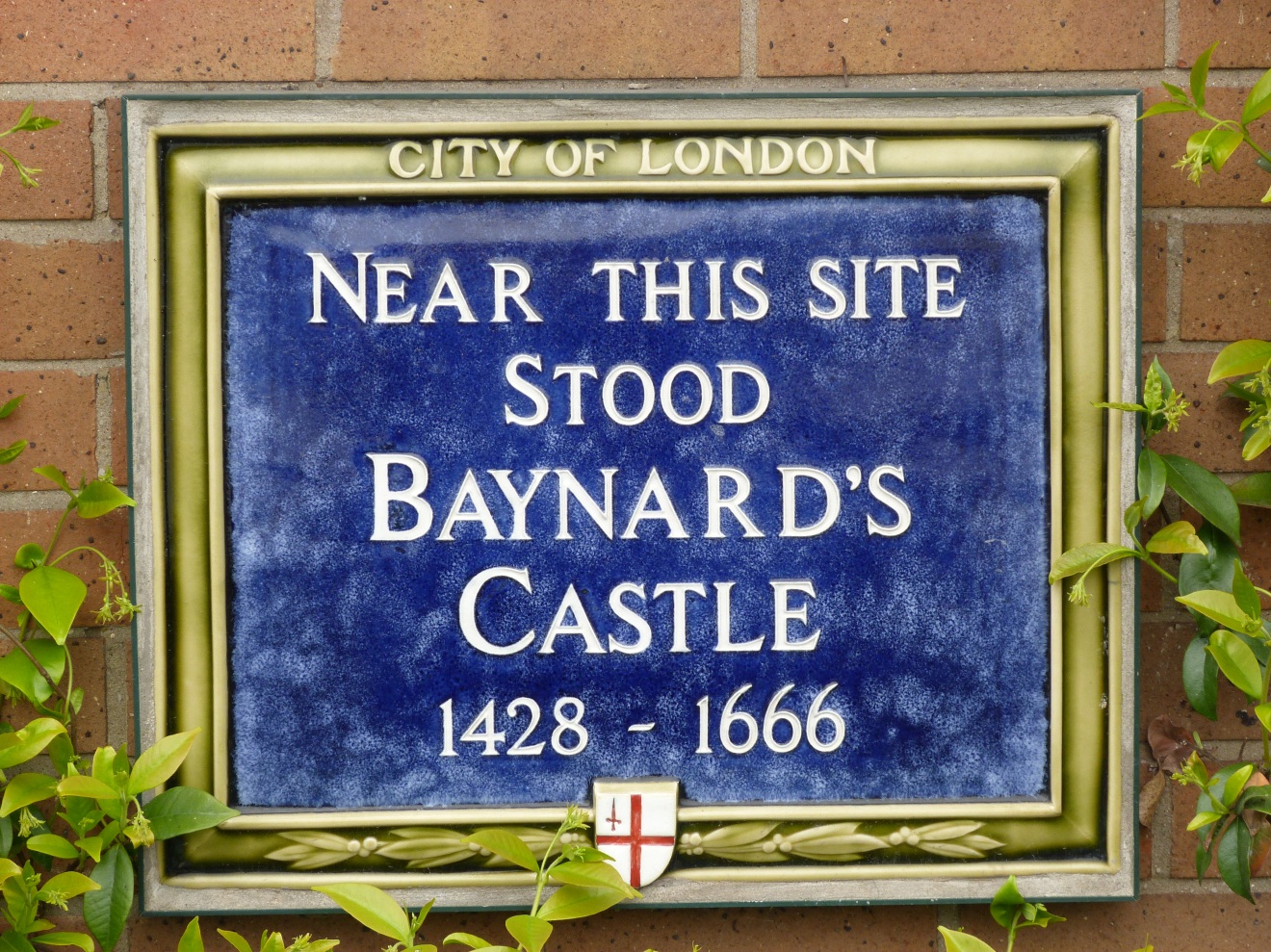 A Corporation “Blue Plaque” on the Embankment marks  the  site of the castle, parts of which were uncovered during building works in 1972.

Essentially nothing of either castle remains above ground today, other than, arguably, part of the outline of the moat of the first, traced by the curved northern end of  St Andrew’s Hill. 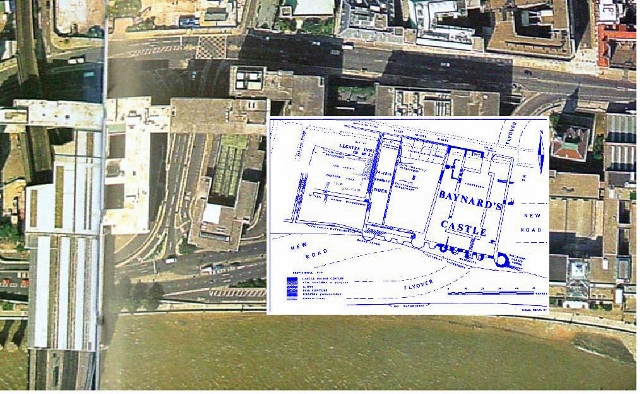 However, numerous archaeological finds have been dug up in the vicinity  over the years.