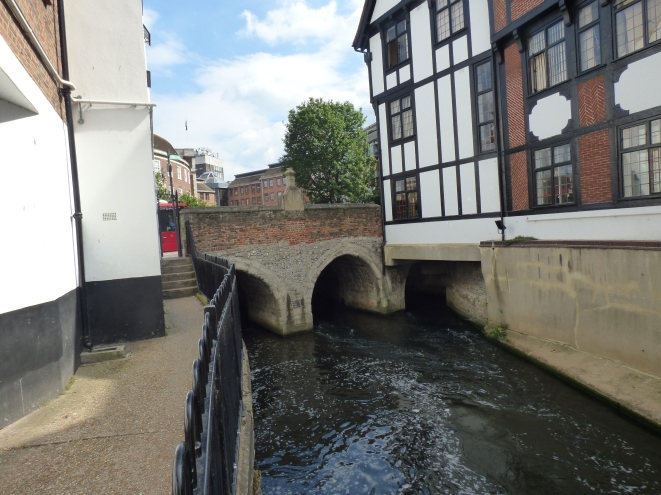 Kingston was first recorded in an Anglo-Saxon charter of 838 as Cynings tun, meaning the king’s estate or manor, and alluding to the fact that in Saxon times it was owned by the  king.

Seven Saxon kings are reputed to have been crowned here, on a site now occupied by the church of All Saints, including  Athelstan, the first king of the united England, in 924/925. 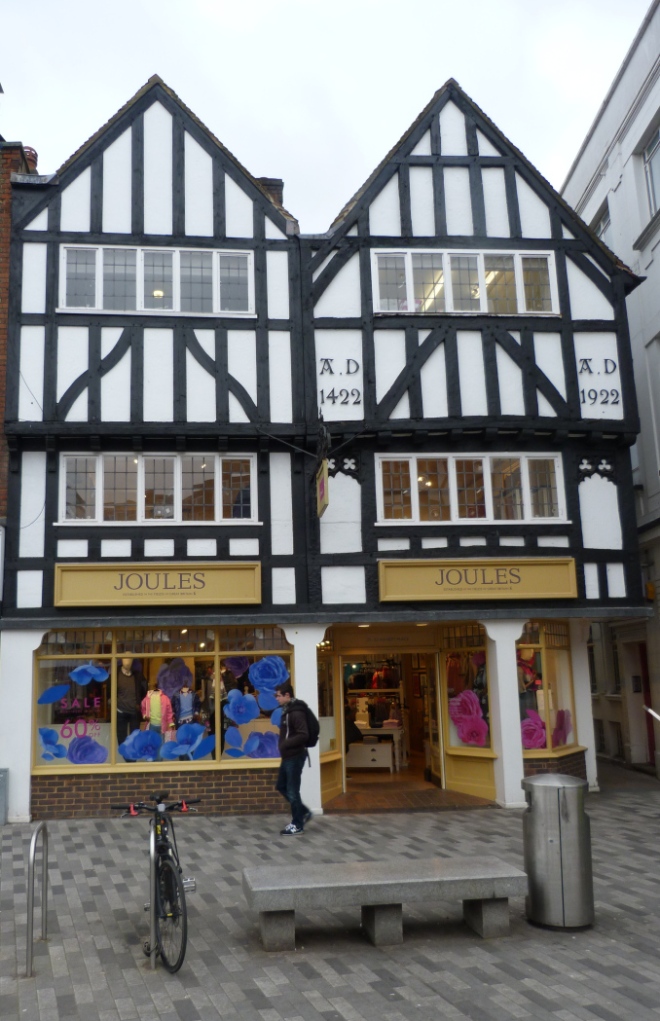 The nearby Market Place is a Scheduled Conservation area, with some buildings purporting to date back to the  fifteenth or sixteenth centuries.

The church of All Saints was originally built in the twelfth century, around 1130, on the site of an earlier, Saxon church dedicated to St Mary, although it has subsequently been much modified, most notably in the fourteenth and fifteenth centuries.

A surviving part of the wall of the Saxon church  may be seen in the churchyard.

There are a number of interesting surviving Medieval and post-Medieval features in the interior,

including part of a late tenth- or eleventh- century Saxon cross-shaft,

and the early seventeenth-century tomb of Sir Anthony Benn.