Ham was first recorded in c. 1150 as Hama, from the Old English hamm, meaning an area of land substantially enclosed by a bend in a river (in this case the Thames).

The church of St Peter was originally built here in the thirteenth century; Ham House in the Jacobean period of the early seventeenth.

The church of St Peter was originally built here in the thirteenth century, and subsequently substantially rebuilt in the seventeenth.  The west  tower was  rebuilt again, with an attractive octagonal lantern, in 1790, and the south transept was enlarged in 1840. 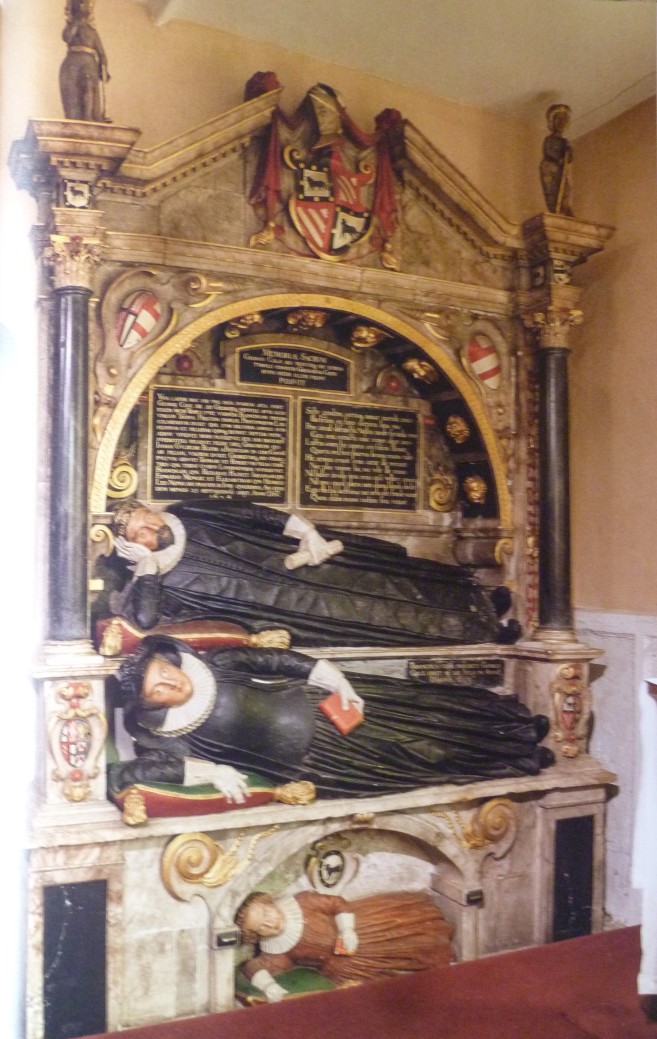 Ham House was built by Sir Thomas Vavasour, Knight Marshal to James I, in 1610.  In 1637, it was acquired by William Murray, 1st Earl of Dysart, whose family continued to live here for the next three hundred years.  It passed to Sir Lyonel Tollemache, the second cousin of the 9th Earl of Dysart, in 1935, and was given by him to the National Trust in 1948.

John Evelyn visited the house in 1678, and wrote in his diary:

“After dinner I walked to Ham to see the House and Garden of the Duke of Lauderdale, which is indeed inferior to few of the best villas in Italy itself; the House furnished like a great Prince’s; the Parterres, Flower Gardens, Orangeries, Groves, Avenues, Courts, Statues, Perspectives, Fountains, Aviaries, at the banks of the Sweetest River in the World, must needs be surprising”. 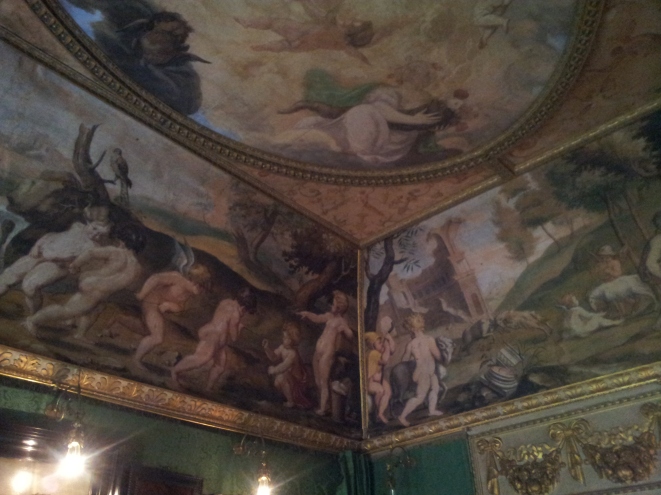