Deptford  was first recorded in 1293 as Depeford, meaning deep ford (across the River Ravensbourne, a tributary of the Thames).

The ford, and the trackway leading to and from it, had almost certainly been in existence in the pre-Roman period, and became incorporated into Watling Street in the Roman. 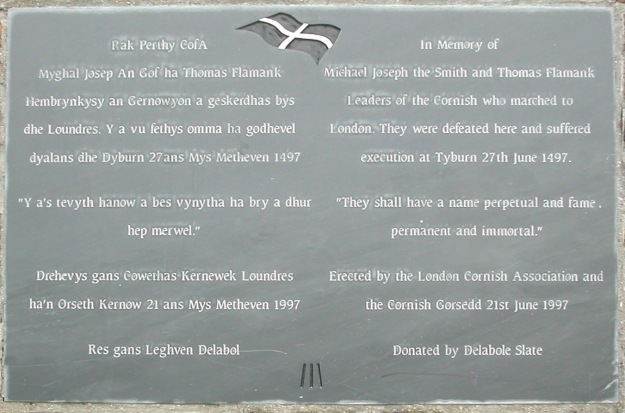 By Medieval times, a small village had sprung up here, on what had by then become part of the pilgrimage route from London to Canterbury, and it was  referred to in Geoffrey Chaucer’s “Canterbury Tales”, written in 1400.  The Battle of Deptford Bridge was fought here in 1497. 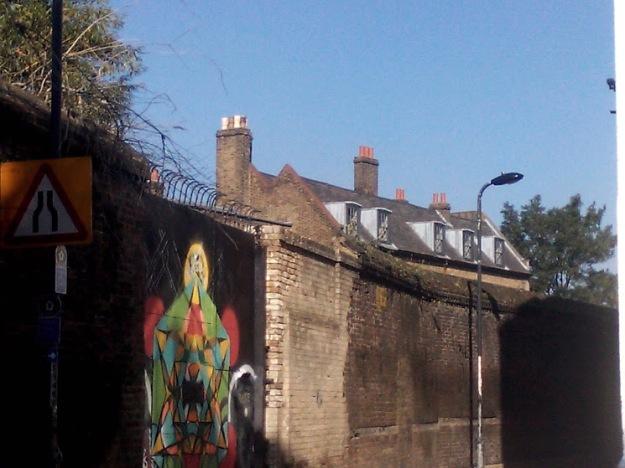 In later post-Medieval times, the former village  grew into a sizeable town, with strong and lasting links to the Royal Navy, and to maritime trade (including the iniquitous slave trade).  One of the Royal Naval Dockyards was built here in 1513, Trinity House in 1514 (the first master being Captain Thomas Spert of the “Mary Rose”), and the East India Company Yard in 1607. 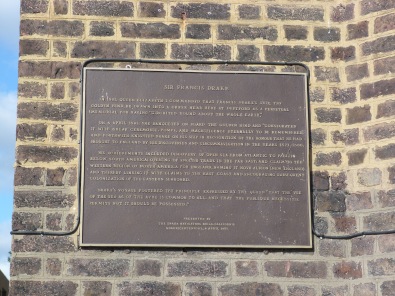 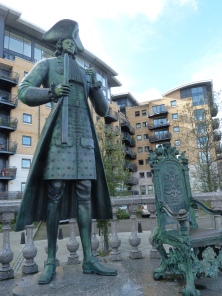 In 1549, a mock naval battle was staged here for the entertainment of Edward VI; in 1581, Elizabeth I knighted Francis Drake here aboard his ship the “Golden Hind(e)”, recently returned from its successful circumnavigation of the globe; and in 1698 the Russian Czar Peter the Great stayed in John Evelyn’s house here in order to study the shipyards. 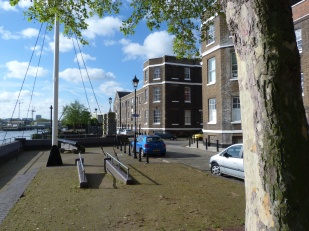 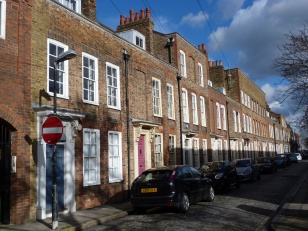 The area’s comparative prosperity began to decline in the eighteenth century, after the seventeenth-century rebuilding of Chatham Dockyard, which was more accessible to ocean-going shipping, being situated in the Thames estuary, some twenty-five miles further downriver. 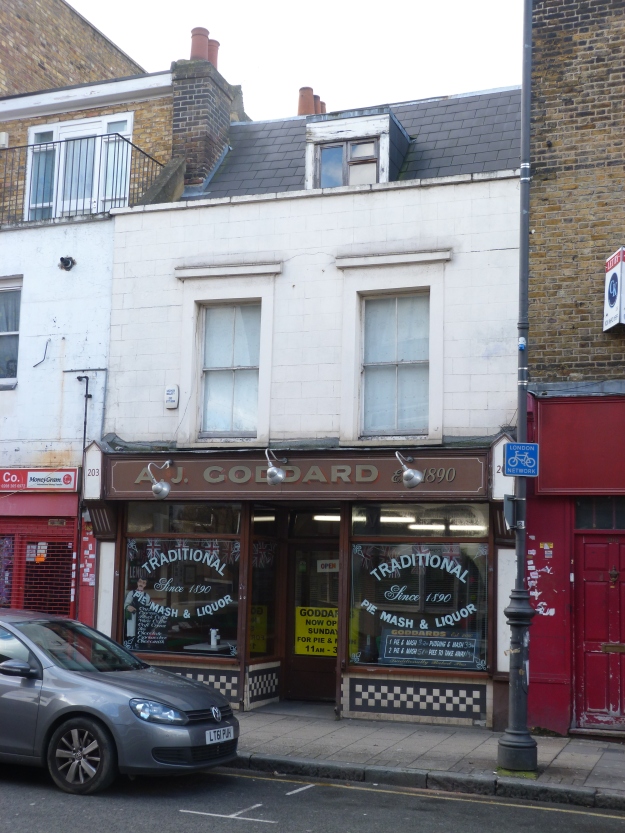 The decline continued into the nineteenth century, as evidenced by William Booth’s “Poverty Maps”, and was accelerated by the bombing of the Blitz of the Second World War in the twentieth, but is now in the process of being reversed by regeneration. 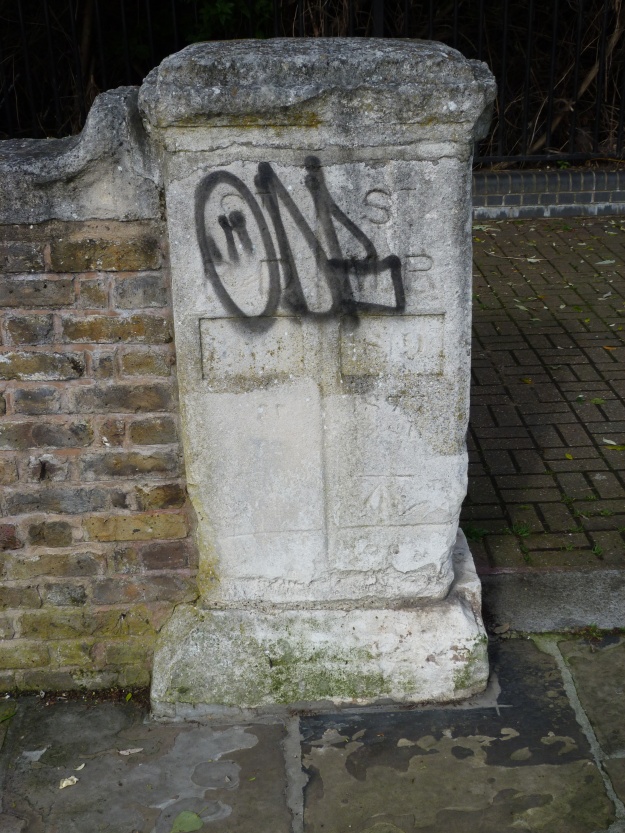 Deptford was historically part of the county of Kent, but since 1965 has been officially part of Greater London. 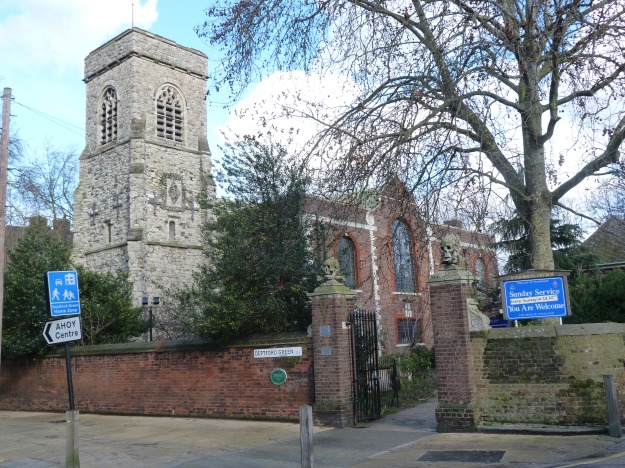 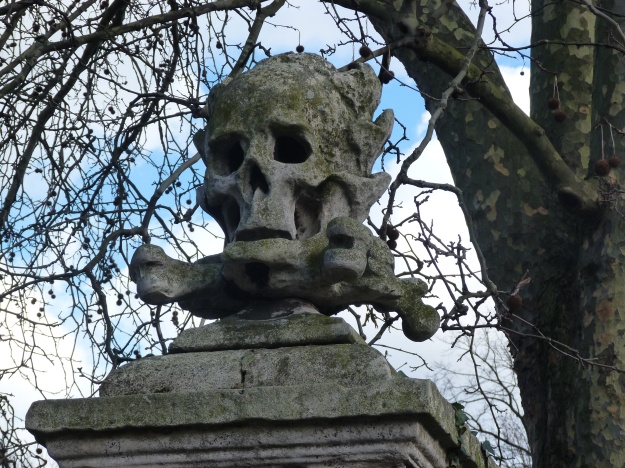 The church of St Nicholas was originally built at least as long ago as the twelfth century, and subsequently rebuilt in the fourteenth or fifteenth century and again, partly through the benefaction of the East India Company,  in the late seventeenth,  around 1697, only to be badly damaged in the Blitz of the twentieth.  The fourteenth- or fifteenth- century tower still stands. 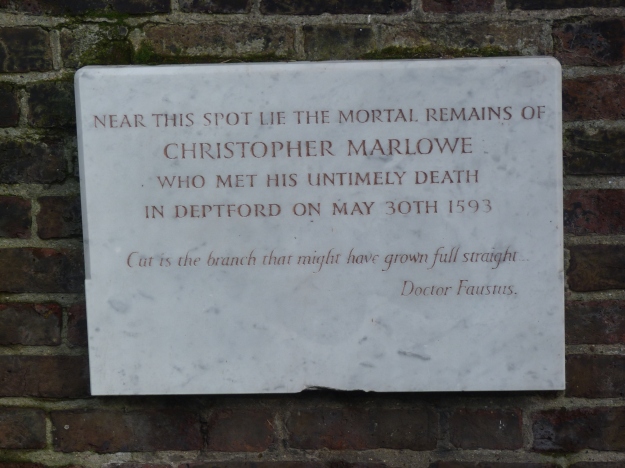 The poet and playwright Christopher Marlowe – he of the “mighty line” – is buried in the churchyard, having been murdered in a  nearby tavern in 1593.  There are also a number of surviving post-Medieval memorials in the interior, including those to Sir Richard Browne of Sayers Court (d. 1604), who was John Evelyn’s father-in-law, and to other members of both Browne’s and Evelyn’s families; and to Jonas Shish (d. 1680) and his sons  Michael (d. 1685) and John (d. 1686), all of them Master Shipwrights.  And a late seventeenth-century carved wooden panel of “Ezekiel in the Valley of the Dry Bones” that has been attributed to Grinling Gibbons, who is known to have once lived and worked nearby.

Nicholas is the patron saint not only of children but also of mariners and fishermen (and of those wrongly condemned).