Osterley was first recorded in 1274 as Osterle, from the Old English eowestre, meaning sheep-fold, and leah, meaning woodland clearing. It is now a leafy suburb of Outer London. 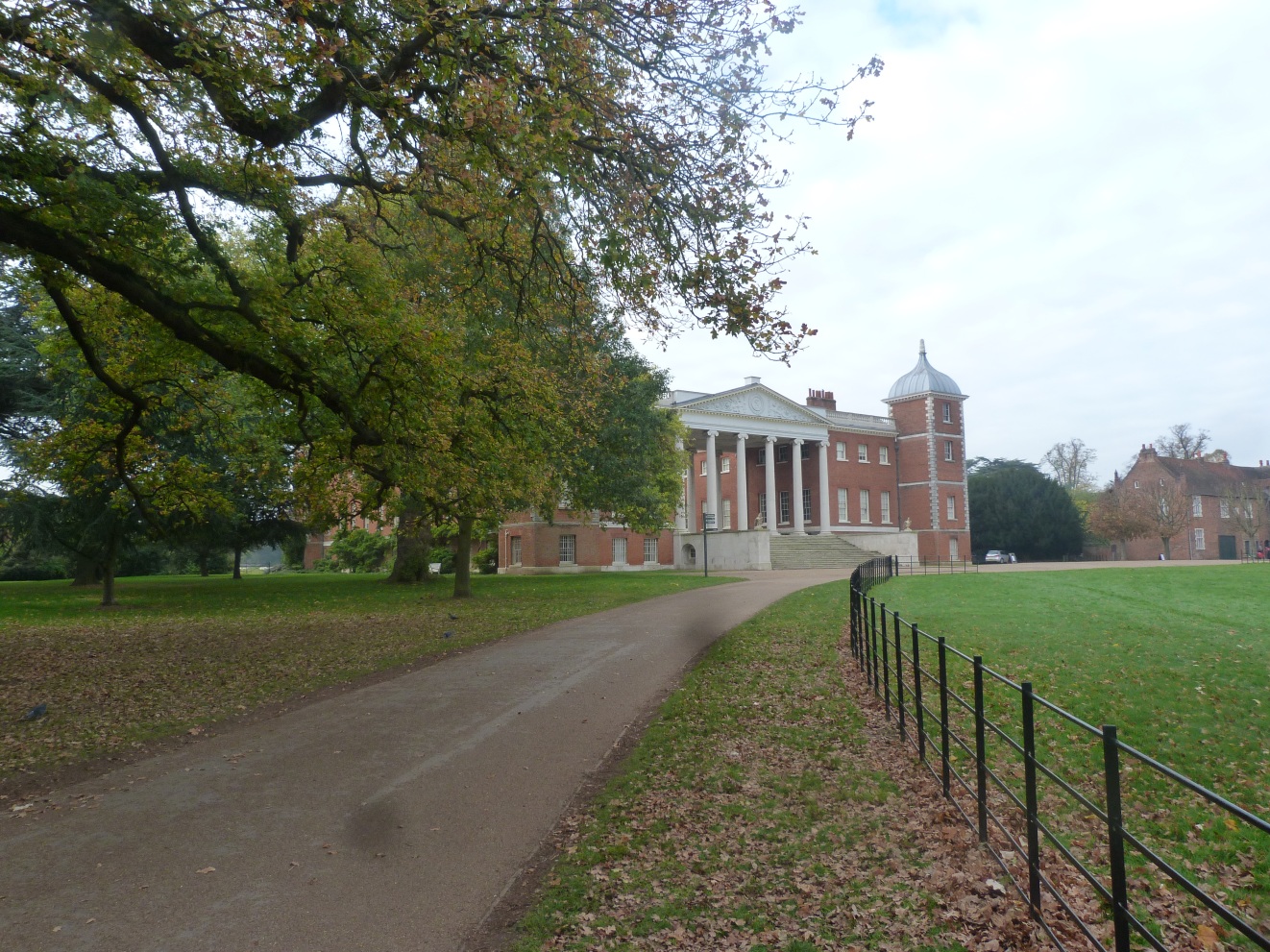 Osterley House was originally built here in 1576  for the wealthy City of London financier and philanthropist Sir Thomas Gresham, who had bought the manor of Osterley in 1562 (*).  It was described as a “faire and stately brick house”, and is known to have been visited by the Queen, Elizabeth I, in 1576.  The house was subsequently rebuilt in the eighteenth century for  Francis and Robert Child, the grandsons of Sir Francis Child, the founder of Child’s Bank (the architect being Robert Adam).  It is now owned by the National Trust. 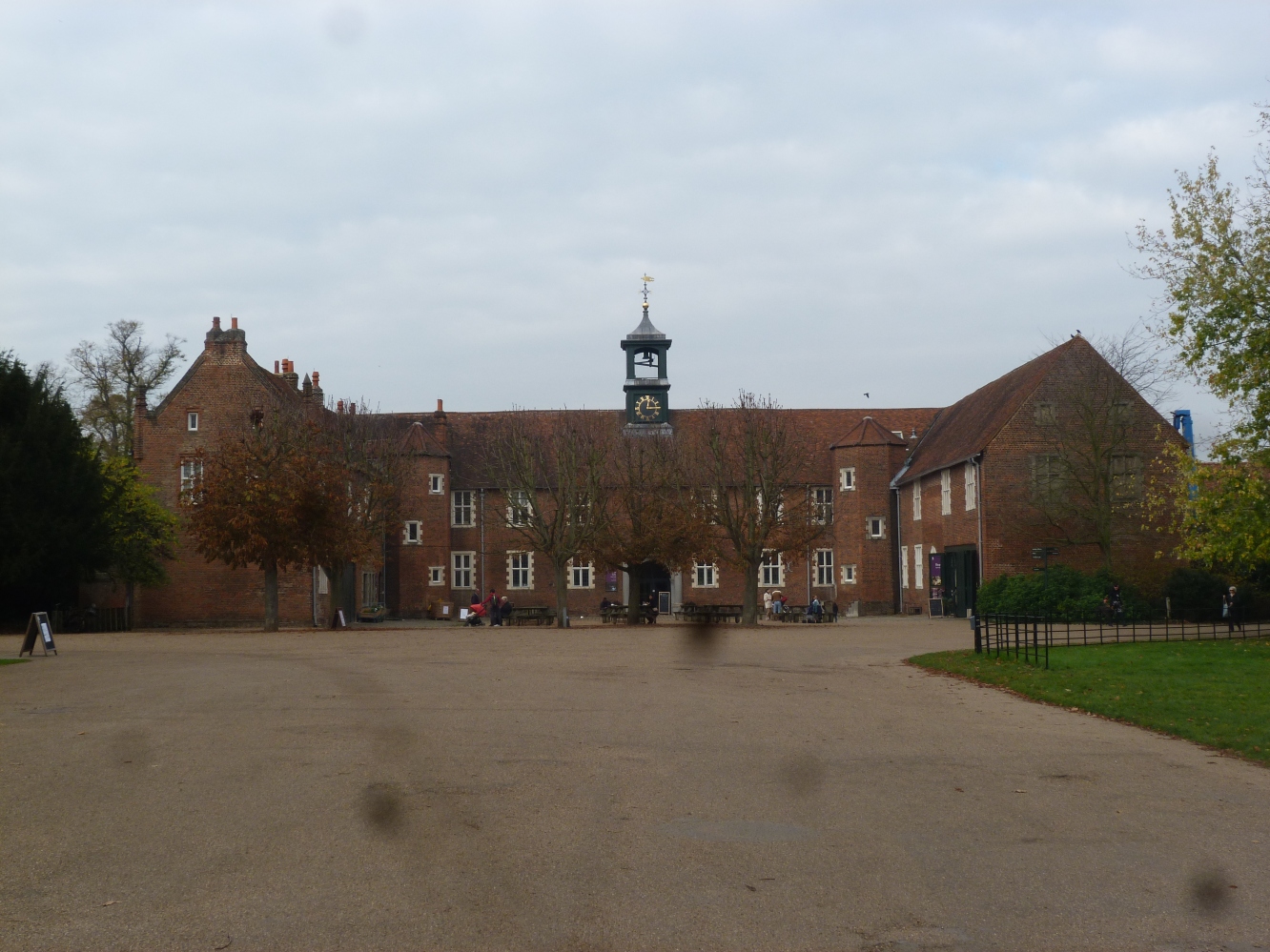 Only the brick stable-block survives from the original house.  It now houses a cafe and shop.