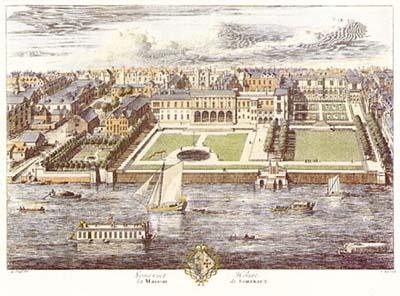 The original Somerset House was built for the Lord Protector Somerset in 1547-50.  After Somerset’s  execution in 1552, it came to owned, occupied and modified in turn by the then-future Queen, Elizabeth I, in 1553; by    the then King, James I’s wife, Anne of Denmark, in 1603; by  the then-future King, Charles I, in 1619; and by the then King, Charles I’s wife, the French Henrietta Maria, in 1626.  It then survived the Civil War and Commonwealth of 1642-60, during which time it was temporarily appropriated by Parliamentarian authorities, as well as the Great Fire of 1666.  In 1669, the then King,  Charles II’s wife,  the Portuguese Catherine of Braganza, acquired it, and in 1692, shortly after Charles II had died and James II, who was a Catholic, had been deposed,  she relinquished it, fearing  for her safety there in the midst of what by that time had become a fiercely anti-Catholic populace.  It was then  allowed to fall into disrepair, and substantially demolished to make way for the present building in 1775. 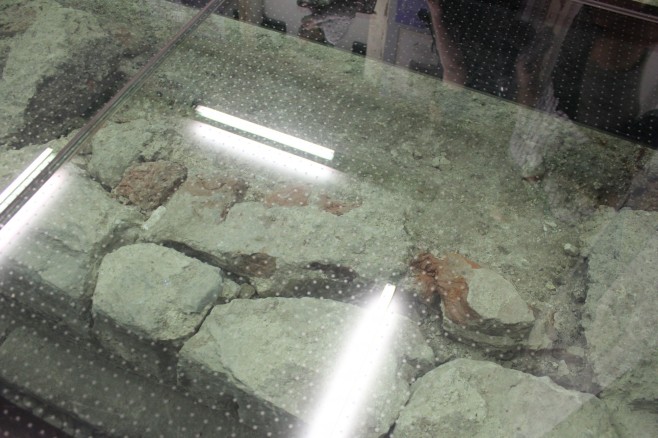 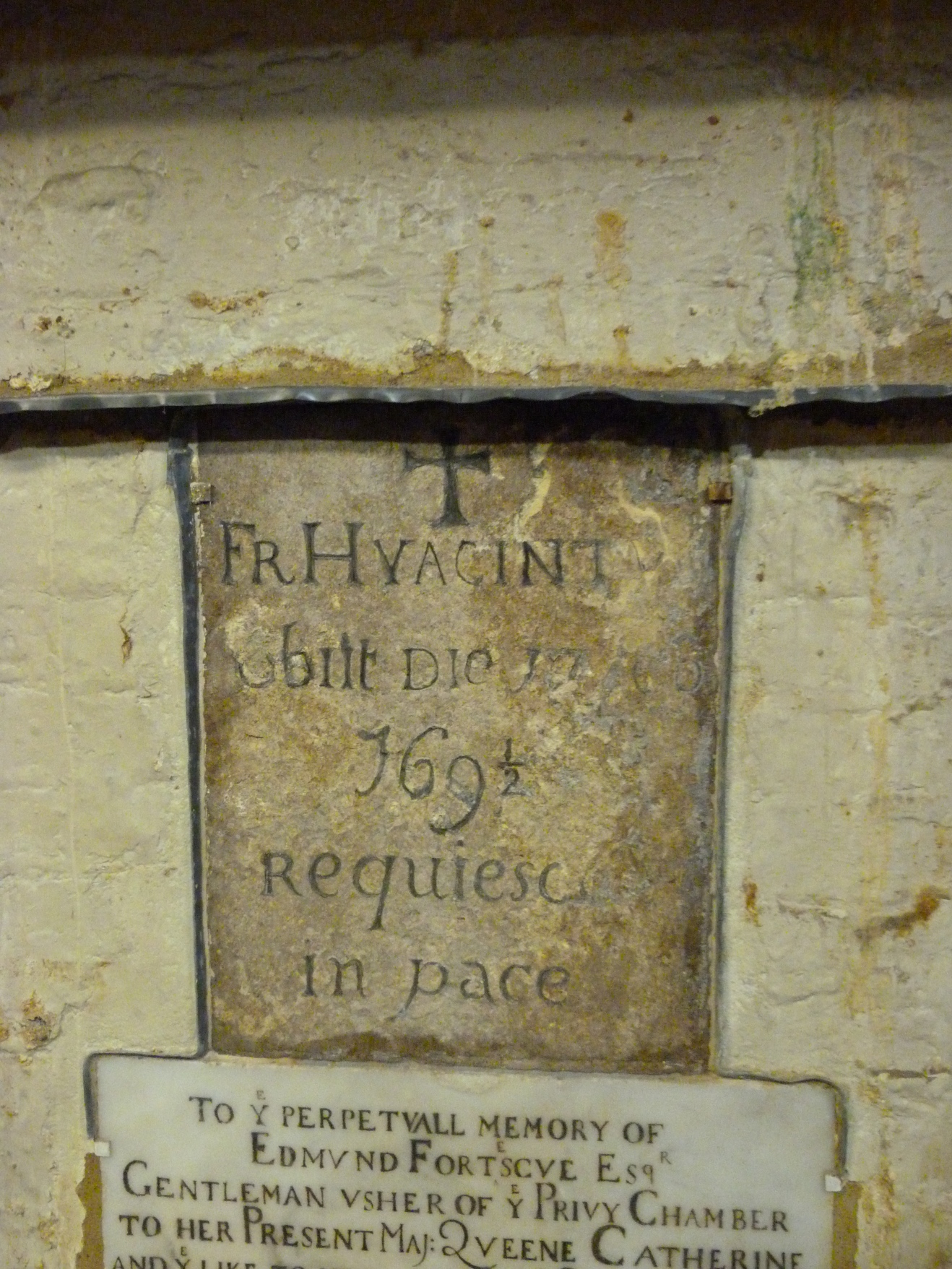 Of the original, only some footings survive, in the “Archaeology Room”, together with some headstones from the former – Catholic – chapel, in the “Dead House”. 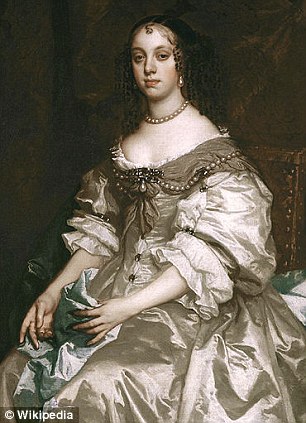 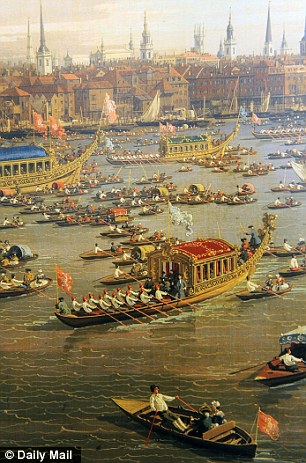 “I was spectator of the most magnificent triumph that ever floated on the Thames; considering the innumerable … vessels, … adorned with all imaginable pomp, …  thrones, arches, pageants and other representations, stately barges of the Lord Mayor and Companies, … music and peals of ordnance … , going to meet and conduct the new Queen [Catherine of Braganza] from Hampton Court to Whitehall, at the first time of her coming to town.  In my opinion, it far exceeded all the Venetian Bucentoras etc on the Ascension … .  His Majesty and the Queen  came in an antique … open vessel, covered with a … canopy of cloth of gold, made in form of a cupola, supported with high Corinthian pillars, wreathed with flowers, festoons and garlands.  I was in our new-built vessel, sailing amongst them”.