The church of St Luke was originally built in stone sometime before 1086, and was under the control of Bermondsey Abbey until the Dissolution of the Monasteries in 1538. 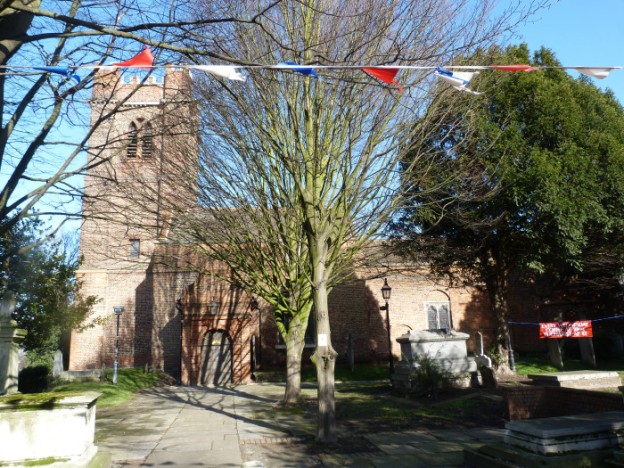 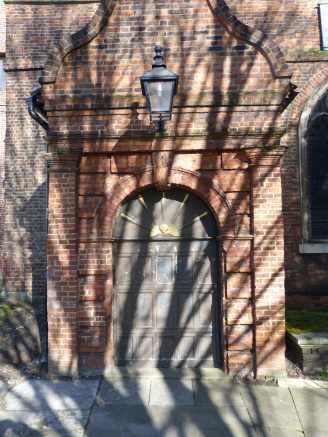 It was later bought by Sir Adam Newton  in 1607, and rebuilt in brick after his death in 1630.  There are  memorials inside  to Newton and his wife; and also to Edward Wilkinson, who was the “Yeoman of the Mouth” to Henry VIII, Anne Boleyn and Edward VI, and “Master Cook” to Elizabeth I.  There is also one  to Spencer Perceval, the Prime Minister assassinated in the House of Commons in 1812. 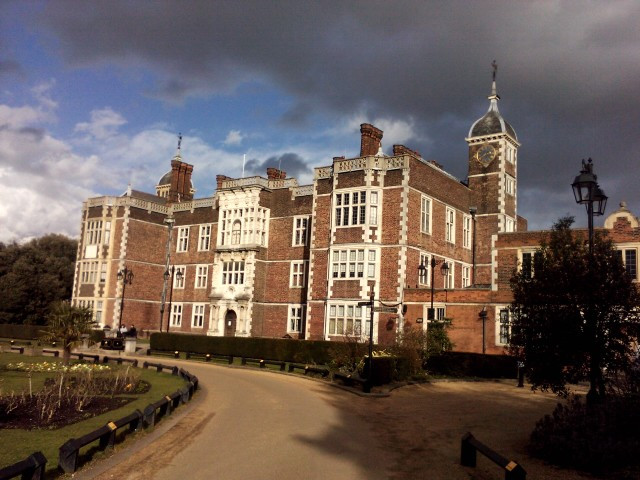