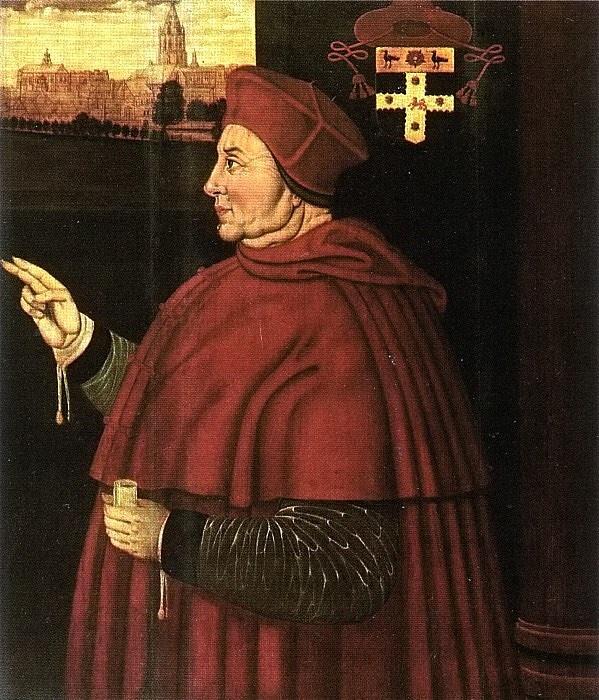 On this day in 1530 died Cardinal Thomas Wolsey, Henry VIII’s Archbishop of York, Lord Chancellor and, in practice, alter rex, or “other king”. 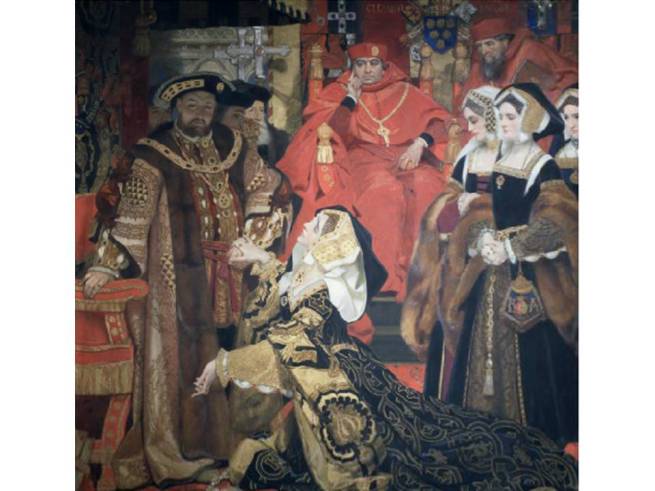 Wolsey  had been en route from York to London, where he had been due to face a trial for treason  over his failure to  secure an annulment of Henry’s marriage to Catherine of Aragon (so as to enable him to marry Anne Boleyn).  Among his last words were the following: “Had I but served my God with but half the zeal as I served my king [in his “Great Matter”], He would not in mine age have left me naked to mine enemies”.

The most of Wolsey’s many notable services to the state included arranging the “Anglo-French Treaty” in 1514, and the “Treaty of London” – essentially a pan-European non-aggression pact – in 1518, as well as the “Field of Cloth-of-Gold” (Camp du Drap d’Or) in  1520.