What is now known as Holland House was originally built in the Jacobean style in 1605, for the diplomat Sir Walter Cope  (it was originally  known as Cope Castle).   It was extended between 1625-35 by the by-then owner, Cope’s son-in-law, Henry Rich, 1st Earl of Holland, who gave it is present name.  Rich was executed in 1649, for his Royalist activities during the Civil War, whereafter the house was temporarily appropriated by the Parliamentarians – despite, according to legend, still being haunted by Holland’s ghost, carrying his severed head under his arm!  By the eighteenth century, the house had come to be owned by the  Fox family, and became a fashionable meeting-place and celebrated salon.  It was substantially destroyed by incendiary bombing on September 27th, 1940, with essentially only the east wing still surviving intact.

Another in the occasional series on “Far-Flung Lost London” (following the footballing theme) ...

The church of St Luke was originally built in stone sometime before 1086, and was under the control of Bermondsey Abbey until the Dissolution of the Monasteries in 1538.  It was later bought by Sir Adam Newton  in 1607, and rebuilt in brick after his death in 1630.  There are  memorials inside  to Newton and his wife; and also to Edward Wilkinson, who was the “Yeoman of the Mouth” to Henry VIII, Anne Boleyn and Edward VI, and “Master Cook” to Elizabeth I.  There is also one  to Spencer Perceval, the Prime Minister assassinated in the House of Commons in 1812. 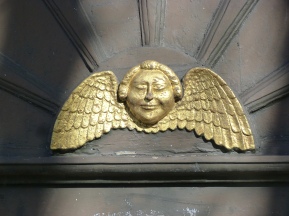 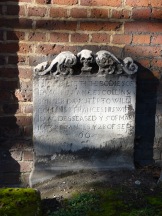 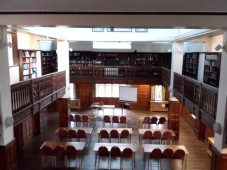 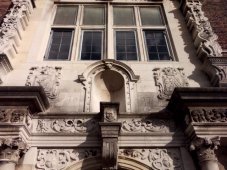 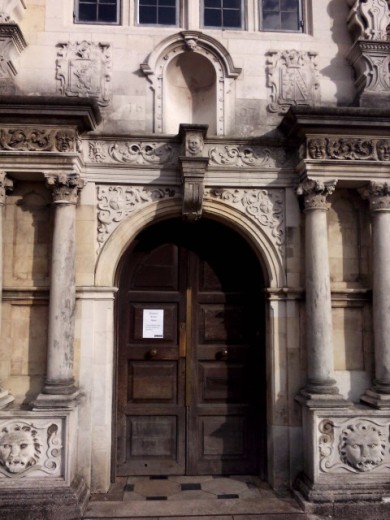