Hackney was first recorded as Hakeneia in 1198, and is thought to take it’s name either from the Old English personal name  “Haakon” or  “Haca”, or the word  “haca”, meaning hook-shaped, and “eg”, meaning island, or area of high and dry ground surrounded by low marsh.

The courtier Ralph Sadleir built a house here in 1535, which still stands, on what is now Homerton High Street.    Now known as Sutton House, after Thomas Sutton, the founder of Charterhouse School, who was once thought to have lived here (but in fact did  not), it is  owned by the National Trust, and open to the public. 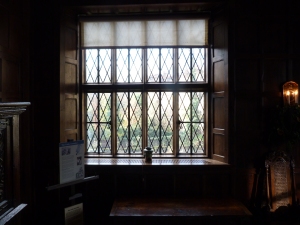 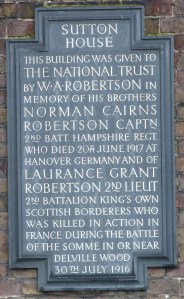