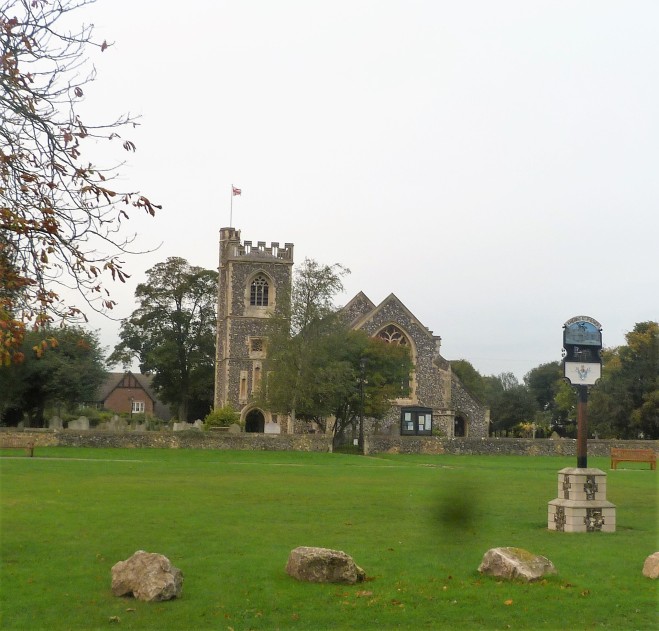 Havering-atte-Bower was first recorded as such, or more accurately as Hauering atte Bower,  in 1272, from the Old English personal name Haefer, and ingas, meaning settlement, and the Middle English bour, meaning bower, or royal residence (Havering was first recorded as Haueringas in the “Domesday Book” of 1086).  It essentially remains to this day an isolated small village on the top of a high hill on the north-eastern edge of London, commanding fine views over  the surrounding countryside and encroaching built-up areas.  Historically part of the county of Essex, the village has been  part of the London Borough of Havering since   1965.

The village is steeped in royal history. 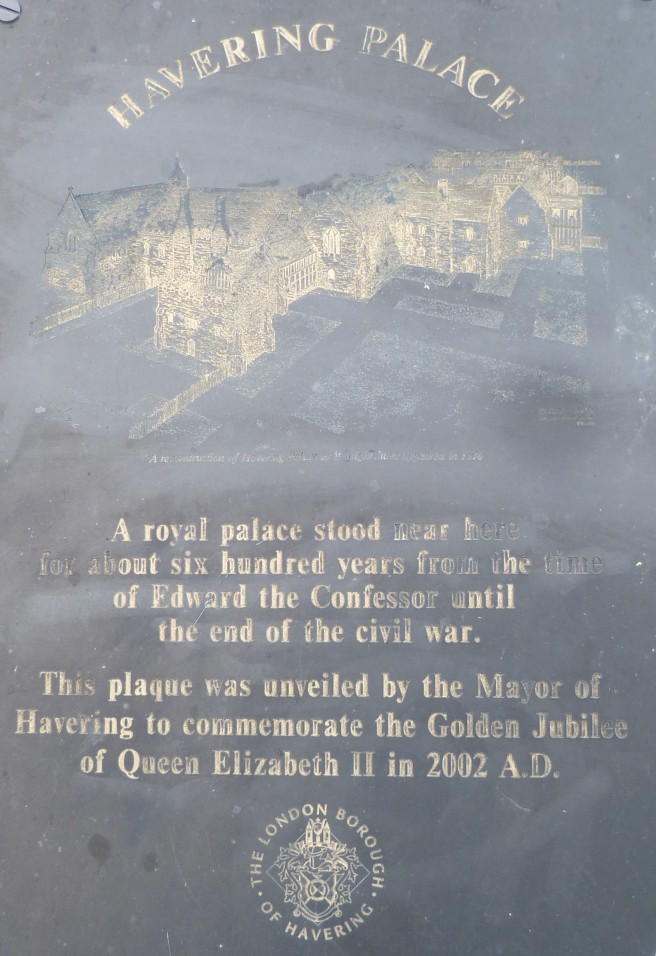 In the eleventh century, Edward the Confessor  built a hunting lodge here that over the years evolved into Havering Palace, a royal residence used by a succession of kings and queens in the later Medieval to early post-Medieval periods, before being demolished in the seventeenth century (some materials salvaged from it were used in the construction of Bower House in the early eighteenth).

There was also once another royal residence, called Pyrgo Palace, a little to the east, which had been  bought by  Henry VIII in the post-Medieval period,  as a replacement for the then-declining Havering Palace, and which was eventually demolished in the eighteenth century. 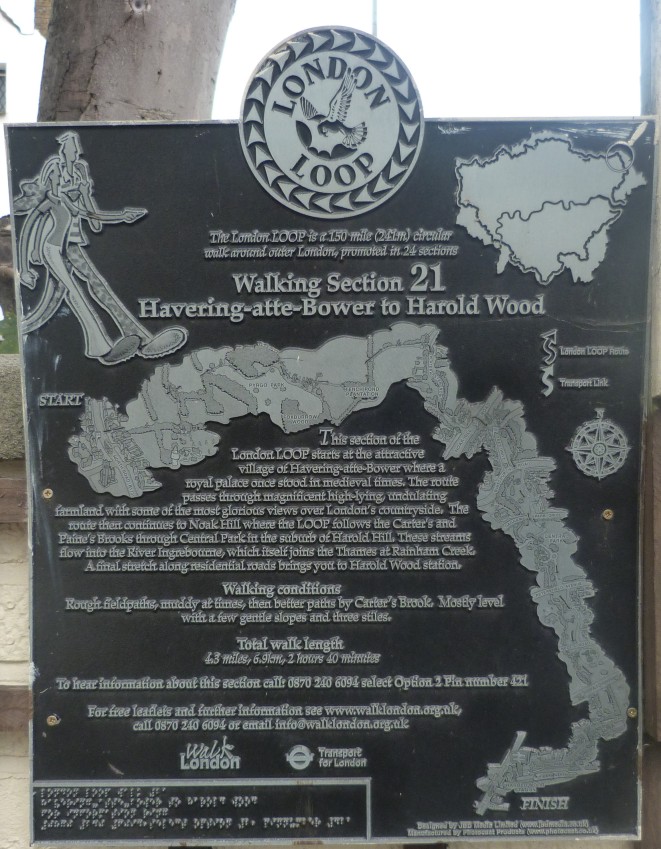 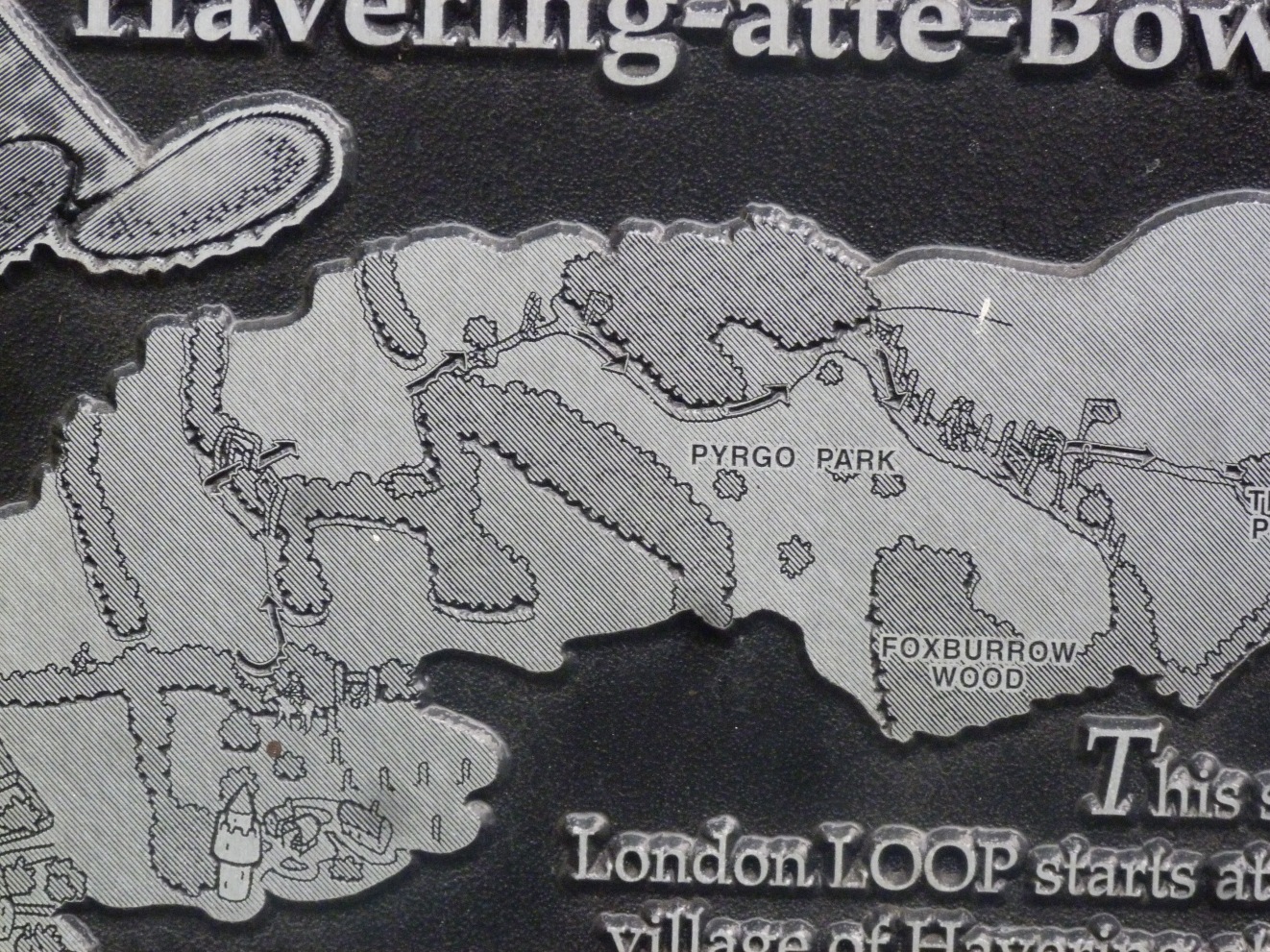 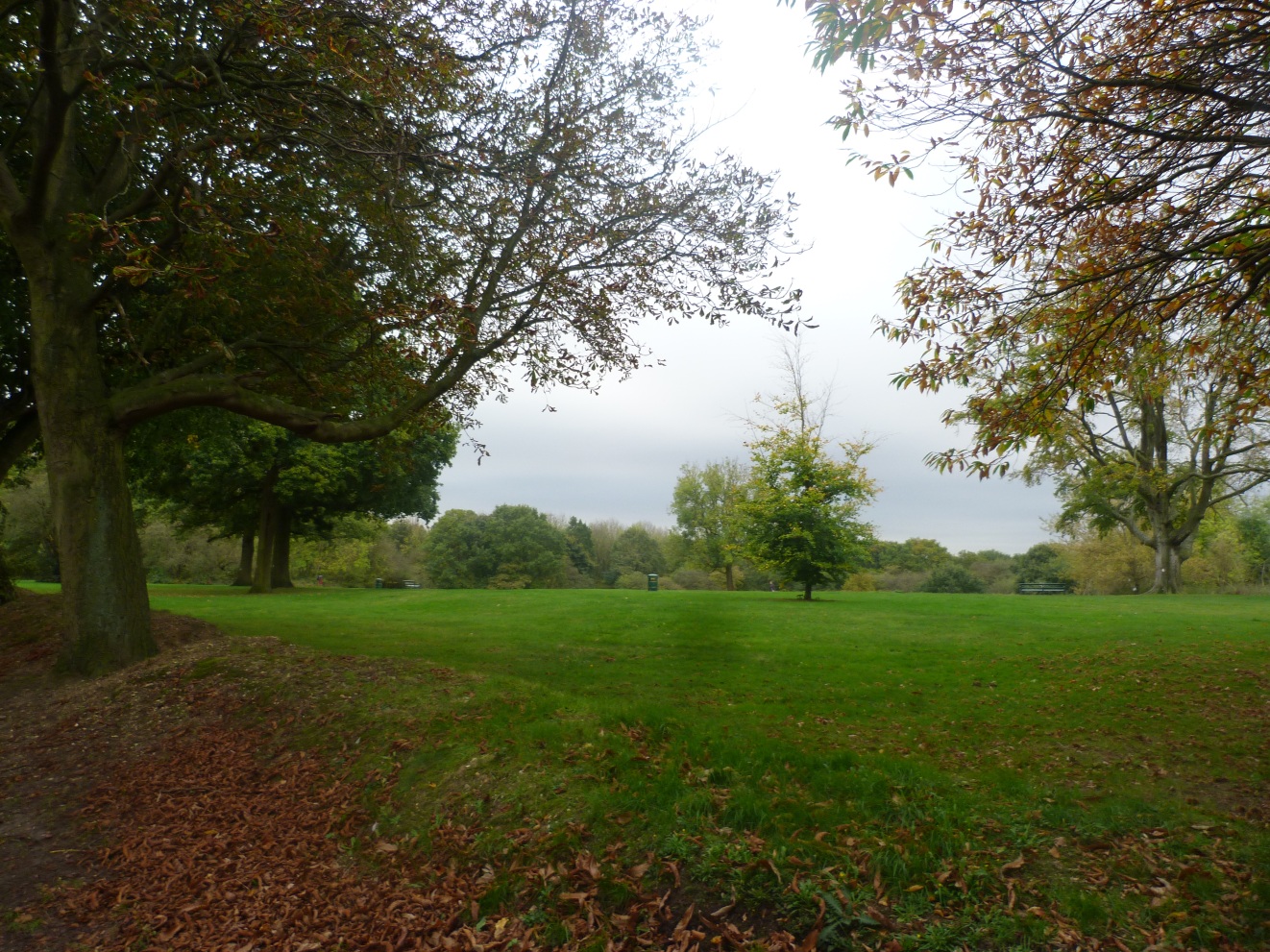 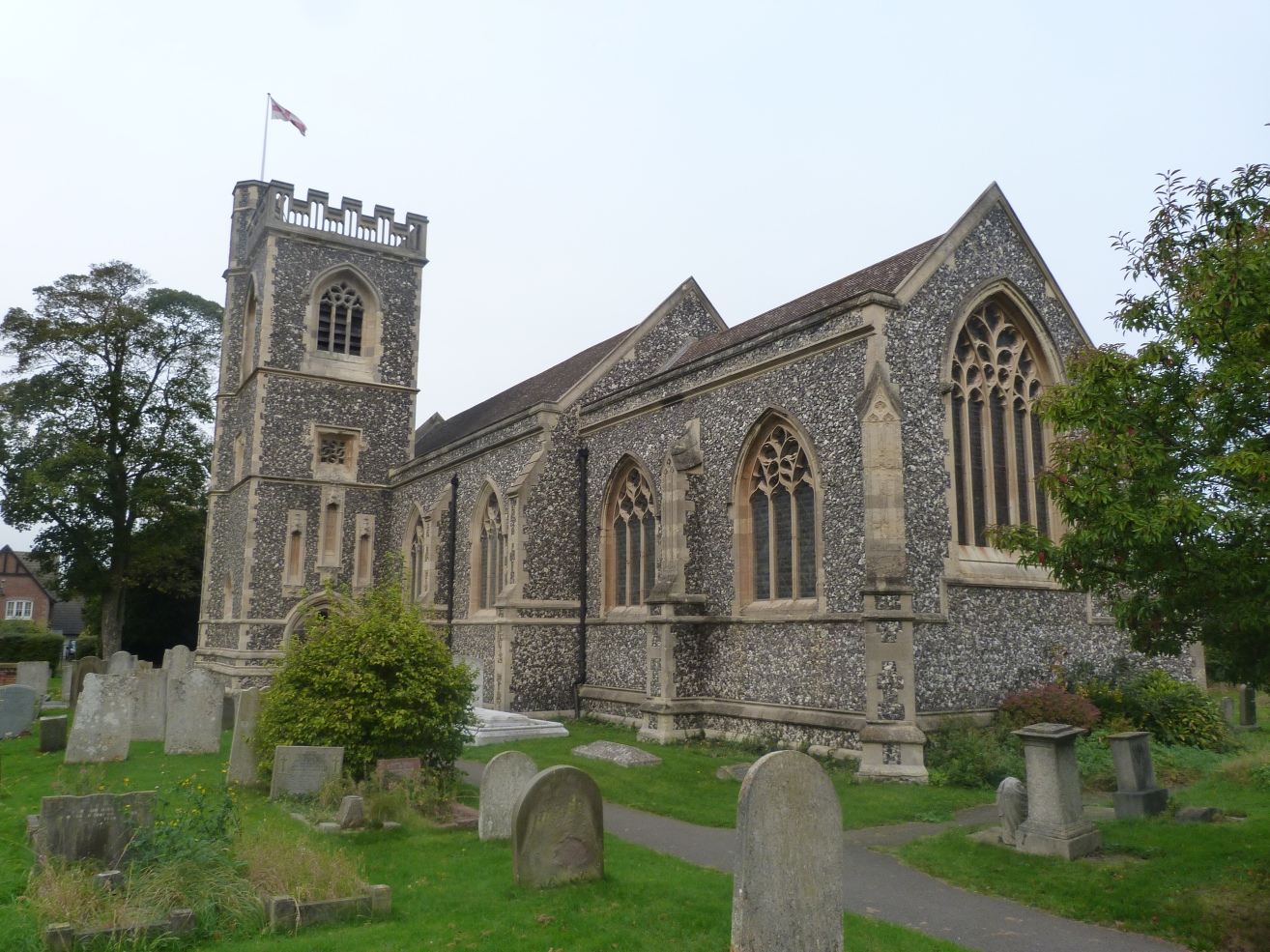 The present church of St John was built in the nineteenth century, on the site of a previous church that had itself once been one of the chapels in Havering Palace.

The Purbeck Marble font dates back to the early Medieval period.